My Story of Raising a Highly Sensitive Child

When my daughter was born I entered motherhood ready and excited, yet I was also nervous about how the experience would change me. I was grateful to have several close friends enter parenthood around the same time as me. I had hopes and expectations about motherhood that were realistic enough to include the anticipated challenges of sleep deprivation amidst a major life change. What I didn’t expect was the complete overwhelm I experienced associated with raising a highly sensitive child. 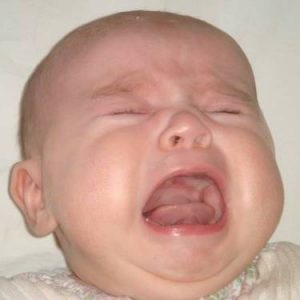 When our daughter was born she was strong but fragile and fearful. The car and car seat felt like torture and simple outings to visit other parents or attend an activity led her to cry, scream, shake, or at worst throw up. Vacuuming the house was another ordeal as loud sounds seemed to cause physical pain. I knew that something was different but I didn’t understand what it was.

Her differences became even clearer when I joined my friends to attend early childhood music and gymnastics classes. I watched the other 2-4 year olds dance around the room, shake the shakers, sing along with the music, participate in forward rolls, and jump on the trampoline. However, my daughter clung to me, cried, and put her fingers in her ears and consistently refused to participate. Something was definitely different. Our lives became more and more restricted as we avoided crowds and turned down invitations to circumvent the public tantrums.

Getting the Right Diagnosis Changed our Lives

I spoke to our pediatrician who also noted that her speech was delayed compared to other children and as a result we were referred to the local clinic for an evaluation. It was the speech therapist who put her finger on a diagnosis; Sensory Processing Disorder.

I read about sensory processing disorder in children and I finally had the information I needed to support my daughter and stop blaming myself! My daughter was having neurologically based triggers that were repeatedly activating a fight/flight response. I began to understand her anxious approach to the world.

This began a five-year process of supporting her development with a caring team of professionals that included play therapy, occupational therapy, speech 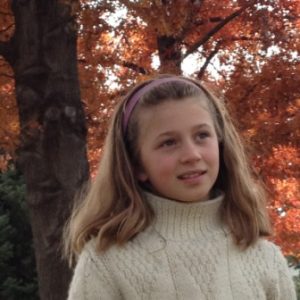 therapy, and an exploration of personal, family and inter-generational patterns.  As a result of early and consistent intervention, my daughter now channels her sensitivity into her creativity, she honors her pace when entering a new environment, and she carries herself with a quiet self confidence. 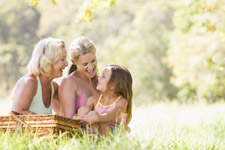 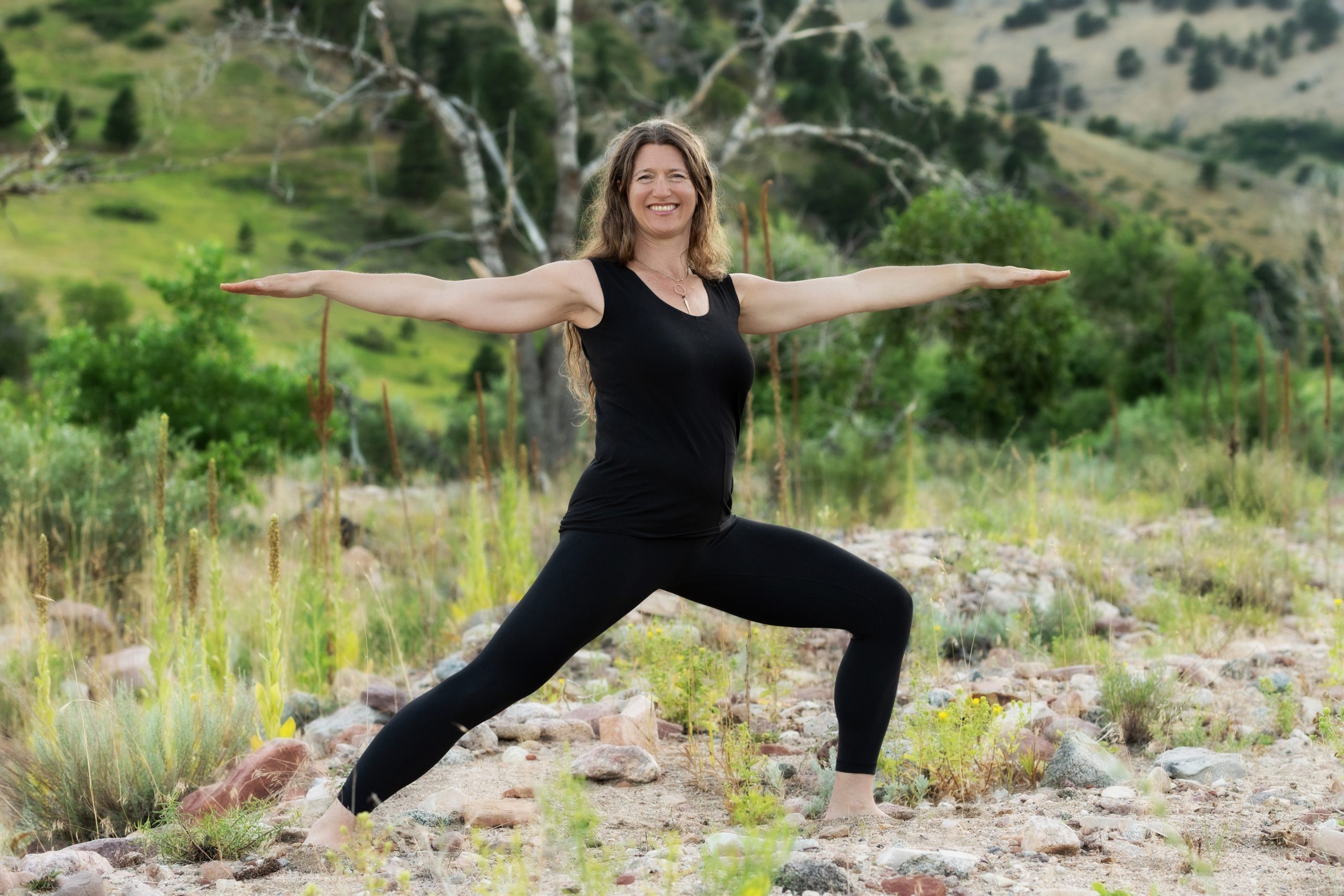 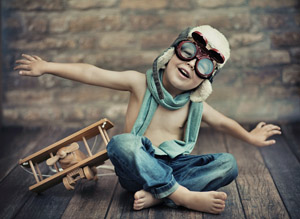 Click on the image above to learn more about Sensory Processing Disorder.